Welcome to Khujand! This small city is named after Alexander the Great and his brave warriors. One-day tour to Khudjand is a unique opportunity tovisit the ancient city that 2500 years ago was occupied by Alexander the Great. He gave the city his name - Alexandria Eschate that translates as Alexandria the Furthest. 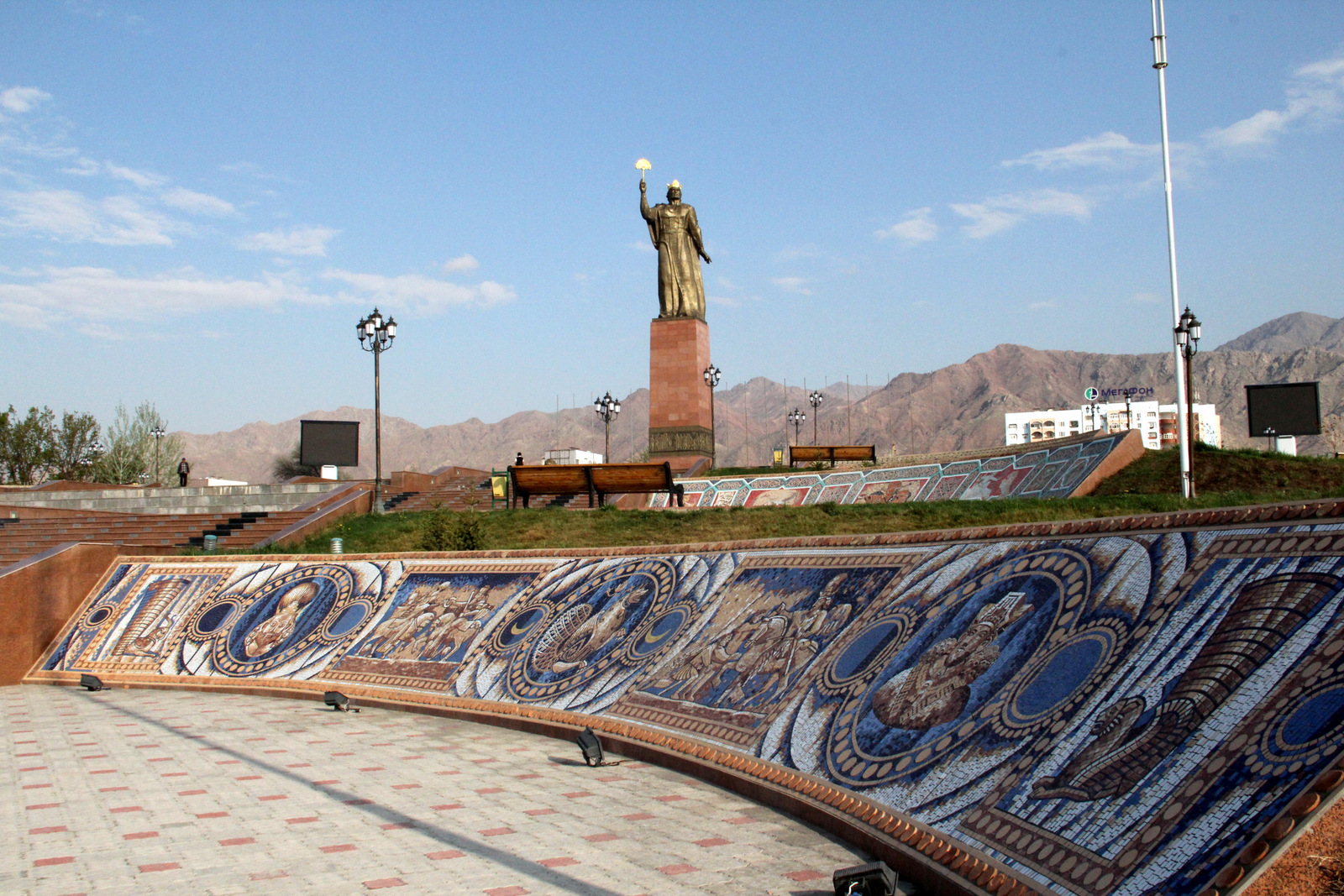 Khudjand was continuously occupied for 2500 years and found – possibly on the site of an earlier settlement – by Alexander the Great. It is the furthest point he reached in Central Asia, thus the city was named Alexandria Eschate (Alexandria the Furthest).

City tour in Khudjand on which you will be able to visit:

- Panjshanbe bazaar (Khudjand’s central market that has many shops offering different kind of goods and services. The name Panjshanbe comes from Persian language meaning “Thursday”. Panjshanbe is considered as one of the oldest markets in Tajikistan. The Silk Road which passes Khujand city had always made Panjshanbe to be crowded with traders and tourists).

- Arbob palace (Arbob palace had its particular significance in 1992, when it was the place for the meeting of the Tajik Soviet which officially declared independence from the Soviet Union. Also, it was the site where the Tajik flag was chosen).

Overnight at the hotel.

Breakfast in the hotel.

City tour in Penjikent on which you will be able to visit:
- Museum of Rudaki – As Penjikent is a birthplace of Abu-Abdallah Rudaki, considered by many to be the father of Persian Poetry.  Before lunch, we'll visit the local bazaar and mosque.

Lunch in a traditional Chaikhana (tea room/tea house), for the lunch you will get a chance to taste plov (rice with meat and vegetables) cooked according to Penjikent recipe.

- Ancient Penjikent - the ruins of the old Sogdian town founded in the 5th century and abandoned in the 8th century by Arabs. Foundations of houses, a citadel with a couple of Zoroastrian fire temples and city bazaar are visible in the excavated ruins

- Sarazm ruins - one of the ancient settlements in Central Asia with a 5500 - year civilization. In 2010 Sarazm was added to the list of Human Heritage by UNESCO.

In the evening transfer back to Tajik - Uzbek border pass.

Cross the border to Uzbekistan and meet up with a driver and transfer back to Samarkand hotel.

End of the tour.

Book it!
Book it!

- Tourist tax in the hotels  per person;

- All transfers as per program by comfortable tourist class transport as per road conditions including transfers to borders;

- Single entry tickets to the sites, museums, mausoleums and nature fees as per program;

- Meals: Lunches and dinners, except those specified under “Tour Price Includes”;

• Please note that the drivers do not speak English or can speak only basic English.

• All the changes in the basic itinerary, timing for transfers depending the international flights departure/arrival time are to be discussed and pre-agreed with Tour Operator