"Have you turned 50? Have fun, sing and dance." Khulkar Yusupov knows it all!

Many people know him as a well-known Tajik journalist. But he is also a great lover of mountains, hiking and, in general, the nature representative of Tajik region. Khulkar Yusupov has repeatedly proved that you can enjoy life and travel around your native country at any age. With him we decided to learn how not to postpone travel until tomorrow, how to cope with anxiety due to possible force majeure, and also where he draws his energy. 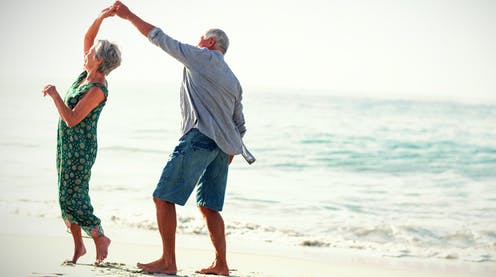 “I fell in love with the mountains and life in tents when I lived with doctors for two months on an expedition to the Anzob pass in the distant 60s,” recalls Khulkar. - Where we went to huge caves, springs, to Iskanderkul, where one dreams very well under the star dome. Later, in the early 70s, there was the first journalistic trip to Aini. They took local Komsomol members to Iskanderkul. And there, by the fire, I met a group of tourists from Moscow.

“Have you turned 50? Have fun, sing and dance as and where you want! "

Khulkar says there is no secret source of incredible energy. She, as he said, draws it wherever he sees - on fire by the fire, in the water of mountain rivers and lakes, in the wind on the slopes of the mountains, on the ground, lying on its fragrant grass, in love of life and for dear people. 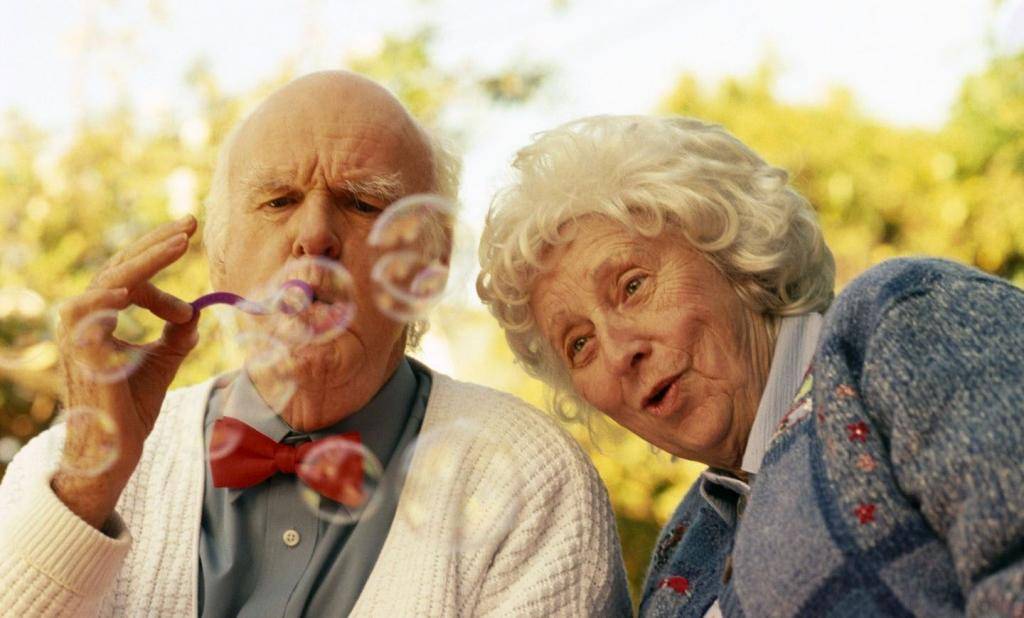 “And most importantly, I always strive to be close to young people,” he adds. - Of course, sometimes, and you grumble at them, at their tastes. But then you remember that we also had our own fashion, our own music ... But they are funny, full of inventions, more optimistic! It is from them that I am charged with energy.

'You don't even know how long you have left to live in this world. Feel a judgmental look from someone - do not look in his direction for a year and a half, tactfully avoid communicating with him. And so later, when he complains about the kidneys or heart with a flabby face, tell him that you are going to such and such a gorge or to the springs, and call him. It will become much easier for you. I promise!'