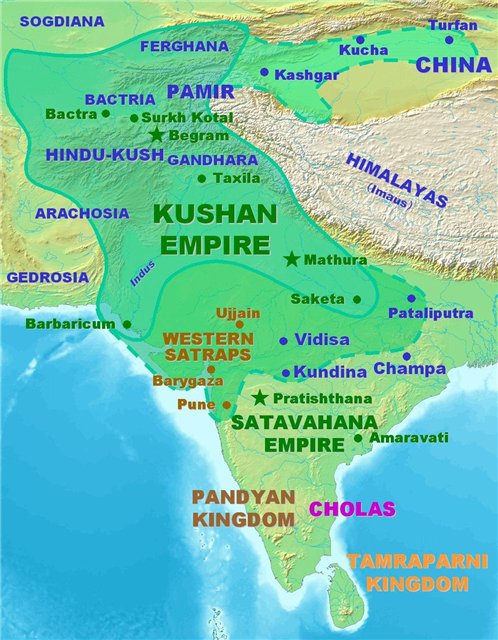 S. Bobomulloev, a director of the National Museum "Antiquities of Tajikistan", told about planned excavations in Farhodsky area. It’s the territory of ancient state Kushan Empire that occupied the territory of present-day Pakistan, Afghanistan, Tajikistan and North India.

Experienced team of 12 Tajik archaeologists in collaboration with Moscow specialists will excavate the ancient area. They’ll work in Chiltanbobo, Farhodsky area that is almost on the border with Afghanistan. In ancient times it was the part of the Kushan Empire.