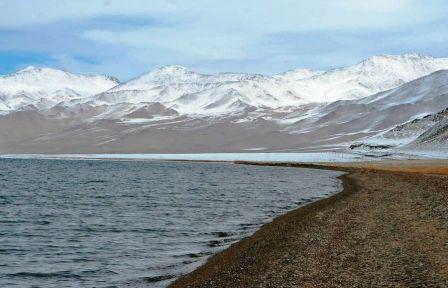 The greatest lake of the Pamir is the salt unique lake Karakul. It is situated at an altitude of 3914 meters above sea level. Its depth is 236 meters. It is considered that the lake appeared during the ice age and the bottom of the lake and several of its shores for many kilometers are covered by permafrost.

Karakul is translated as “Black lake”. But the water level of Karakul is not black (as its name is translated), it is ultramarine, blue, green, depending 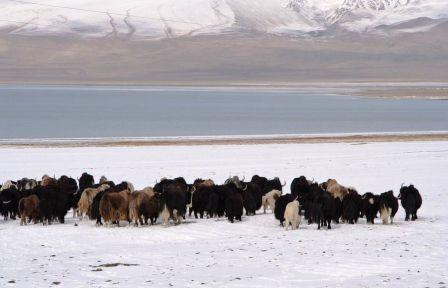 on refraction of light, which falls on the clear water surface. But besides the picturesque view, one can meet pasturing yaks.

There are only small kinds of fish, such as loaches, in the lake. Karakul environs have no exuberant vegetation, but, nevertheless, the Karakul lake is one of the most beautiful lakes in the world - the blue shimmering surface, in which the high rugged peaks of the Pamir are reflected. 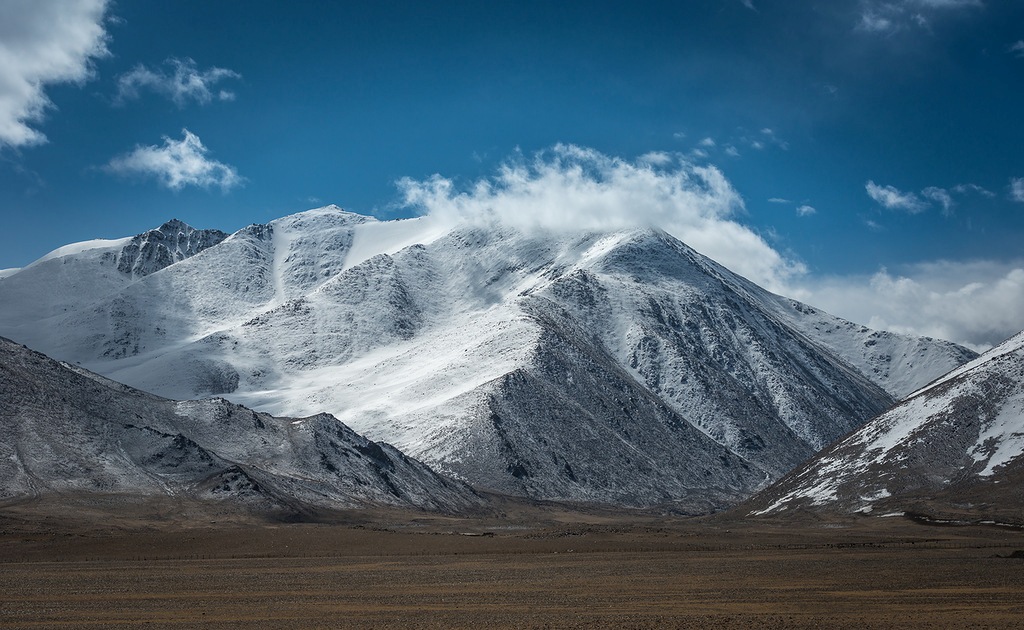 On the eastern shore of the lake, near the highway, there is a village Karakul,

where mainly the Kyrgyz live.

In some kilometers from the lake there is a famous valley Markansu. Some translate this name as Valley of Tornados, others – as Valley of Death, but the most exact name is Dead water.

It is difficult to say why it got such a name. The answer can be that this area was the first on the way of the travelers, who reached the Pamir from flourishing, fertile Alay Valley.